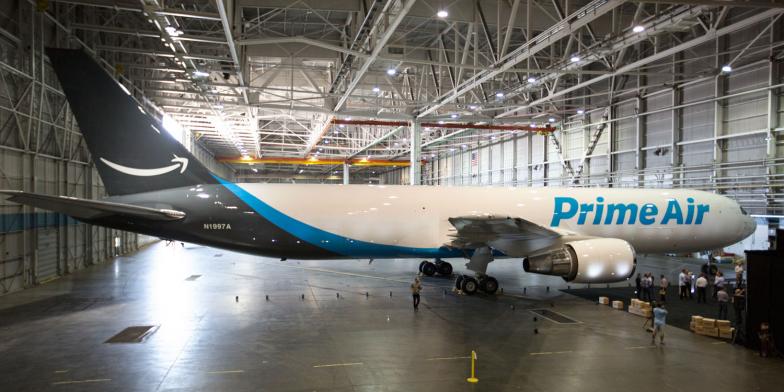 The Amazon Prime Air hub at CVG will be the company’s largest in the world and add to the 10,000 employees the company already has in Kentucky.

“As we considered places for the long-term home for our air hub operations, Hebron quickly rose to the top of the list with a large, skilled workforce, centralized location with great connectivity to our nearby fulfillment locations and an excellent quality of living for employees,” said Dave Clark, Amazon’s (NYSE: AMZN) senior vice president of worldwide operations, in a news release. “We feel strongly that with these qualities as a place to do business, our investments will support Amazon and customers well into the future.”

Both CVG’s board and the Kentucky Economic Development Finance Authority were in session Tuesday and approved the parameters of the deal. KEDFA gave preliminary approval to $40 million in payroll tax incentives for the project, with some coming from the state and some from Boone County, where the jobs will be located. Meanwhile, CVG’s board approved a resolution leasing nearly 900 acres around CVG to the company for a period of more than 50 years, depending on the parcel. CVG will invest $5 million in infrastructure improvements that will benefit the airport overall, such as utility extensions and improvements.

“Amazon’s Prime Air hub promises to revolutionize the fulfillment industry worldwide, and Kentucky is excited to partner with them as they embark on this disruptive, transformative and exciting venture,” Bevin said in a prepared statement.

The project will bring up to 2,700 jobs and 40 Boeing 767s to CVG, according to officials, with 600 full-time jobs coming initially. The jobs are expected to include sorting personnel, pilots, ground support employees, management and maintenance. The first aircraft will arrive by April. It is the largest jobs expansion at CVG since Delta opened its hub in the 1990s.

Where Do Distributors Go From Here? 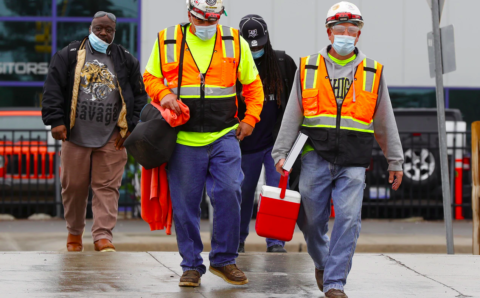 ISM: Economic Downturn Will Continue Through 2020