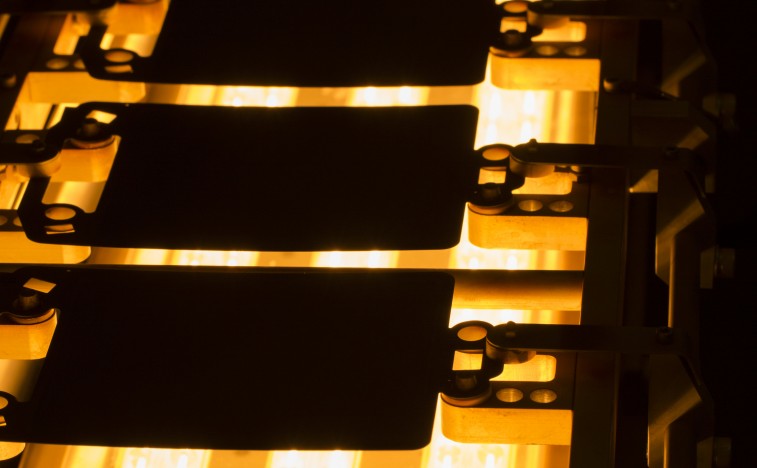 Steel fuel cell developer Ceres Power Holdings PLC has built up a significant head of steam over the past year with big manufacturers coming on board and trials of its prototype home power systems in the UK.

In a recent trading update, Ceres said it had signed two new development agreements, bringing the total to four – including Japanese auto giants Honda, Nissan and Fortune 500 engineer Cummins Inc – and putting the group on track for its target of five deals by the end of 2017.

Ceres order book was £4.8mln as at December 31, while revenues for the first-half were up three-fold at £1.5mln.

Chief executive, Phil Caldwell said: “Ceres Power has significant momentum heading into the second half of the financial year. We have now successfully secured four development partners of international scale and credibility,”

“We remain confident in our ability to meet our target of five partners by the end of 2017.”

The group believes the successful commercialization of the breakthrough combined heat and power units has the potential to drive significant revenue growth through both royalty payments as well as fuel cell supply.

Moreover, they are manufactured using conventional materials such as steel and standard processes developed for the solar industry.

This means they can be mass produced at an affordable price.

Ceres’ business model is similar to one which has made ARM and Wolfson the masters of the smart-phone chip market – it intends to licence out its designs.

In Ceres’s case the aim is to generate revenues not just from licensing, but also from engineering development services, while receiving a decent upfront payment once the technology is adopted by a company.

These include the fast growing electric vehicle and data center sectors.

It uses mains gas, which means it can be mass produced at an affordable price for domestic and business use.

Caldwell said adapting the technology for residential use should ease pressure on national power grids as they struggle to handle ever increasing demand.

“That’s why there’s a big move to distributed generation,” he said.

Back in September, Ceres Power announced the launch of trials of its prototype home power systems in the UK later in the year.

Ceres is testing a system designed to generate around 80% of a typical UK home’s power needs and all its hot water more efficiently than the existing UK grid.

The firm is conducting trials with partner British Gas, owned by Centrica PLC (LON:CNA) as part of the EU-backed demonstration of fuel cells in homes, the largest of its kind in Europe.

Ceres said the CHP systems reduce energy consumption and carbon emissions of a typical home by up to one third, cutting household fuel bills.

The compact wall-mounted system can be easily integrated to run with the home’s existing heating system.

Ceres said the trials will give it and its development partners valuable insight into product requirements for the European market.

The trials complement the company’s ongoing testing and development programs with major power system partners in Japan, South Korea and the US.

Caldwell said: “The potential for this technology to have a huge impact on power generation is well understood in other parts of the world, as our growing number of commercial partners demonstrates.

On the technology’s possible benefits for customers:

Ceres is confident of support for its plans from the City, pointing to a strong shareholder register and solid institutional support.

Caldwell said: “They see the potential of the technology and are prepared to back it.”

Having developed the core product, Ceres is starting to fine-tune it for different uses and is getting the thumbs-up from funders around the world.

The tie-up with US power giant Cummins Inc, also unveiled in September, was to develop cells for data center, which has attracted a US Department of Energy funding award.

The deal is a two-year scheme which Caldwell says should proceed to the testing stage in 2018 or 2019.

The cells should help operators of data centres, which eat up nearly 2% of the world’s electrical power, to cut overall costs by more than a fifth and reduce carbon emissions by up to 49%.

Meanwhile, the group has attracted backing from Japanese automotive giant Nissan to develop the technology for electric cars.

It has also forged an agreement with Honda to use its technology in joint development of solid oxide fuel cell stacks for potential power equipment uses.

Caldwell said: “We have made good progress on the technology and this year has been about getting the partners in.

“We’re very much on track, we have a healthy pipeline of partners and a lot of commercial interest.

“We’re actually doing what we said we’d do and execute against our strategy.” 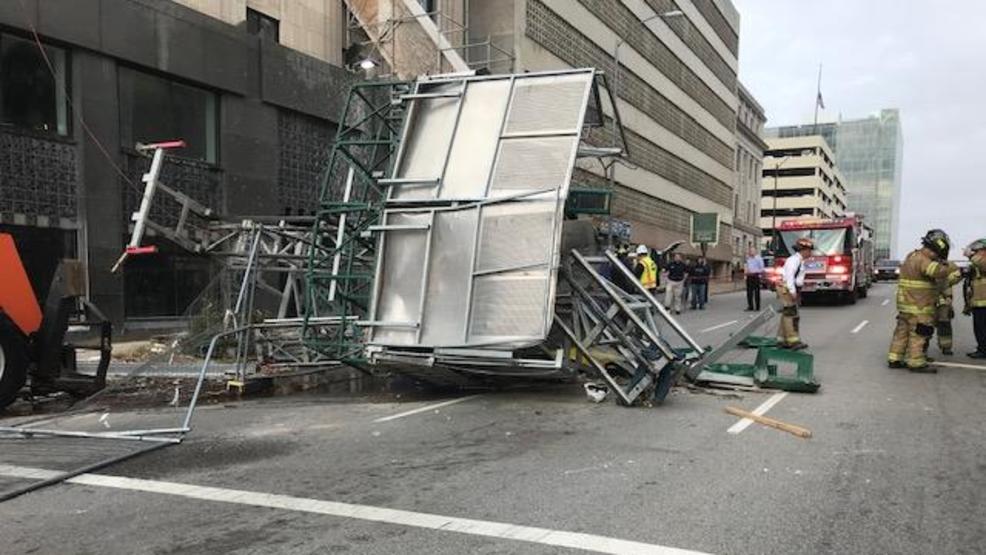 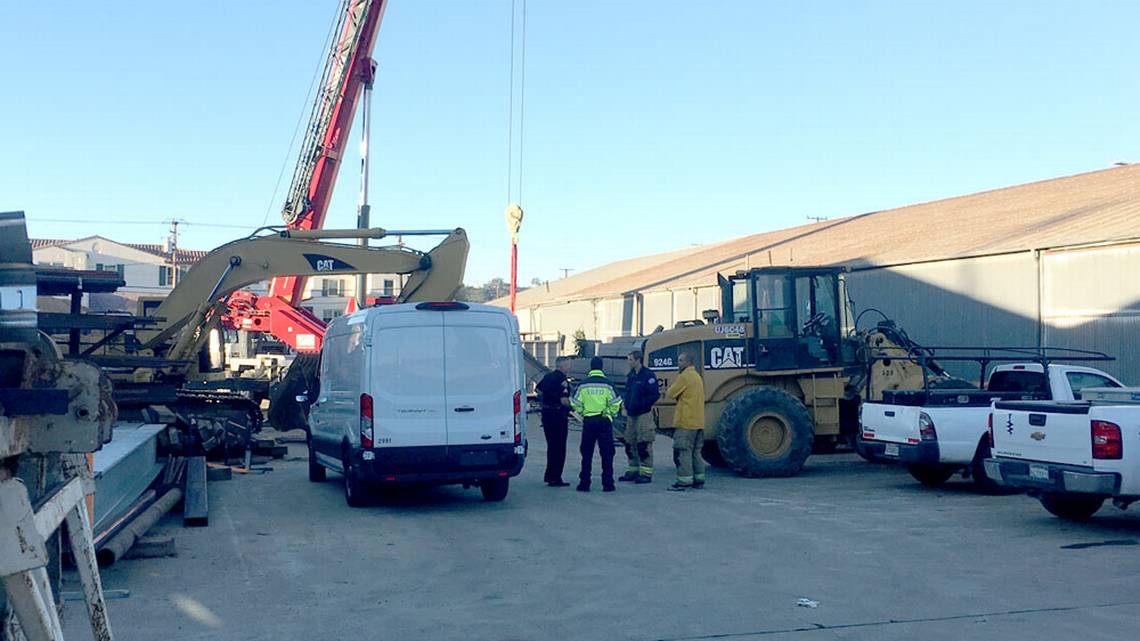 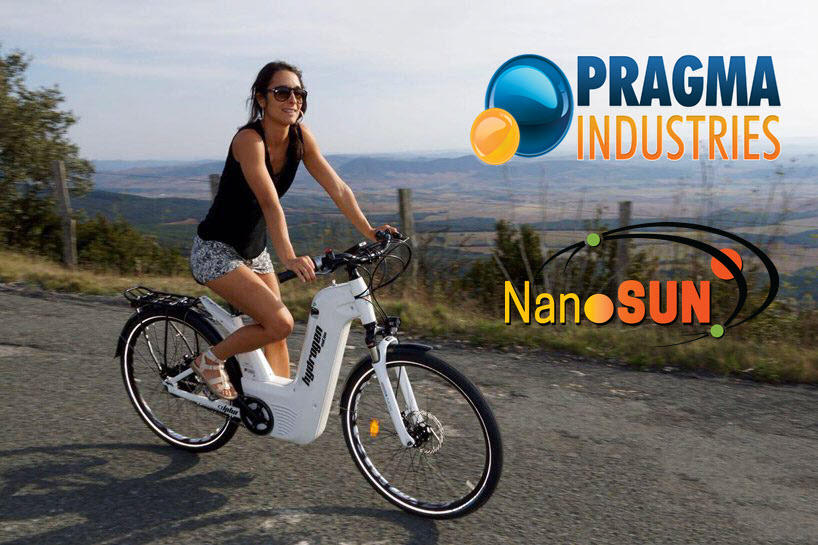 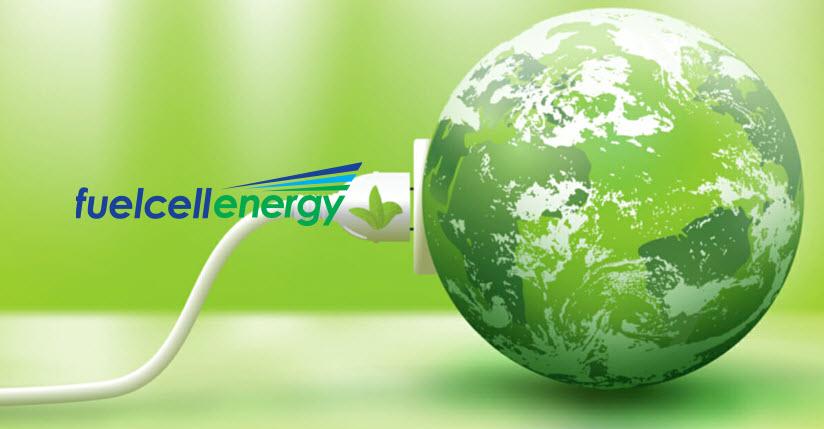