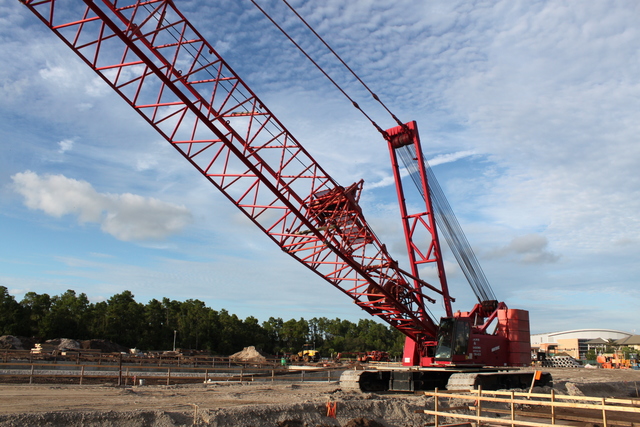 The Manitowoc Company, Inc. MTW reported fourth-quarter 2016 adjusted loss per share of 23 cents per share, as against an earnings of 5 cents reported in the year-ago quarter. Loss was much wider than the Zacks Consensus Estimate of a loss of 17 cents.

The maker of cranes posted a 30% year-over-year plunge in sales to $378 million in the reported quarter. Revenues also missed the Zacks Consensus Estimate of $391 million.

Engineering, selling and administrative expenses descended 19.7% year over year to $61.9 million. Adjusted operating loss was $16.4 million compared with a gain of $11.1 million in the year-ago quarter.

In the last one year, Manitowoc has underperformed the Zacks classified Machinery-Construction/Mining sub-industry with respect to price performance. The stock lost around 52.4%, while the industry rose 50.9% over the same time frame. 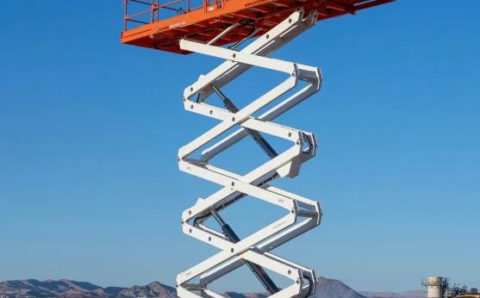 Giant crane to be used for cutting overturned cargo ship 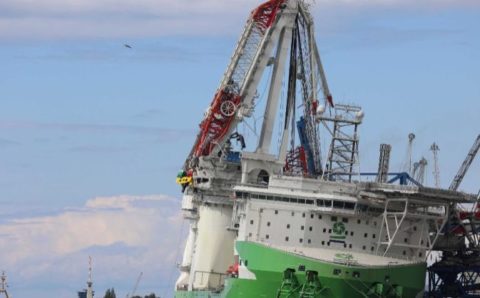