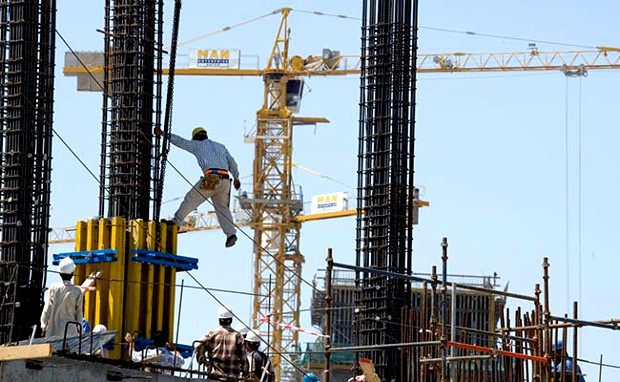 White House press secretary Sean Spicer said Thursday President Trump will begin to map out his ideas for repairing U.S. roads, bridges and airports will be addressed in Trump’s joint speech to Congress next week as well as in the budget, which is expected to be released in mid-March.

“The infrastructure projects and priorities that the president has talked about it, whether it’s air [traffic] control in our airports or roads and bridges, will be something that he’s going to work on with [the Department of Transportation], but also talk about in his budget,” Spicer said. “You’ll see more in his joint address to Congress.”

According to Axios.com, the administration is looking at backing off any massive infrastructure plans until 2018, timing plans to the midterm elections.

TheHill.com says Trump wants work on streamlining the permitting process that can slow down transportation projects as they try to get off the ground.

2 construction workers struck by falling materials, injured on the job in DC